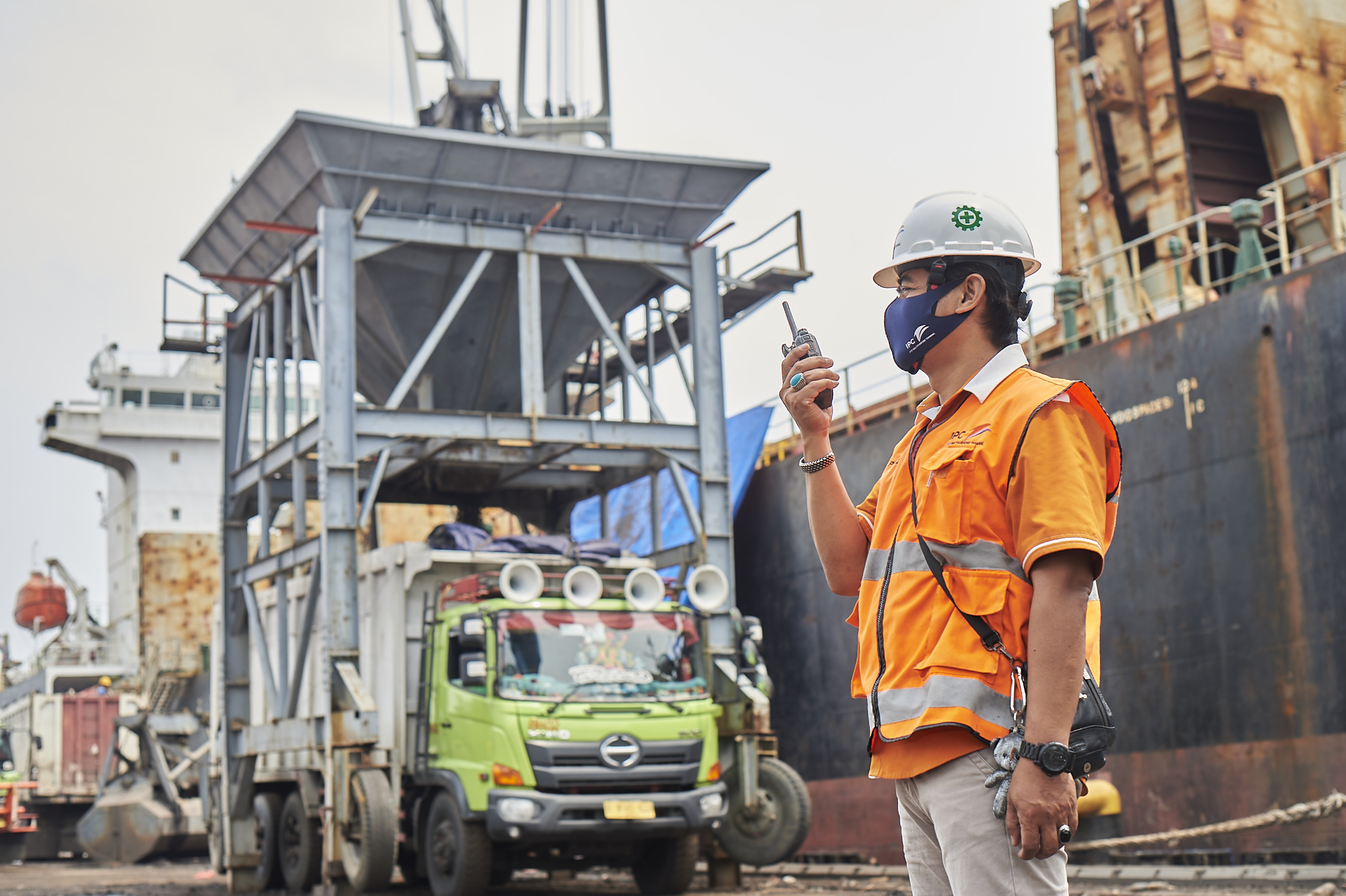 Jakarta (PORT STRATEGY) - Earlier this month, the Indonesian Government’s Ministry of SOEs (State Owned Enterprises) announced a plan to merge the four state-owned enterprises PT Pelabuhan Indonesia (Pelindo) I, II, III, and IV. The merger is due to be carried out on 1 October and will create the eighth-largest container terminal operator in the world.

“This merger is carried out in order to realize a stronger national port industry, and improve maritime connectivity throughout Indonesia, as well as improve the performance and competitiveness of SOEs in the port sector," said Deputy Minister of SOE II, Kartika Wirjoatmodjo, in a press conference.

“This integration will increase Pelindo's position to become the 8th largest container terminal operator in the world with a total container throughput of 16.7 million TEUs.”

According to Wirjoatmodjo, the Pelindo integration is part of the Government's strategic program and the SOE Ministry's initiative to continue the SOE consolidation process in port services. It is also  proposed to be included in the National Strategic Program (PSN), according to the direction of the President.

In the merger plan, Pelindo II (Indonesia Port Corporation, IPC) will become the Merger-Recipient Company and Pelindo I, Pelindo III and Pelindo IV will be dissolved by law without a liquidation process.

The President Director of Pelindo II, Arif Suhartono, said: “Pelindo in the future will have better strategic control and control. Planning development will become more holistic for the port network, which will ultimately lower logistics costs.” 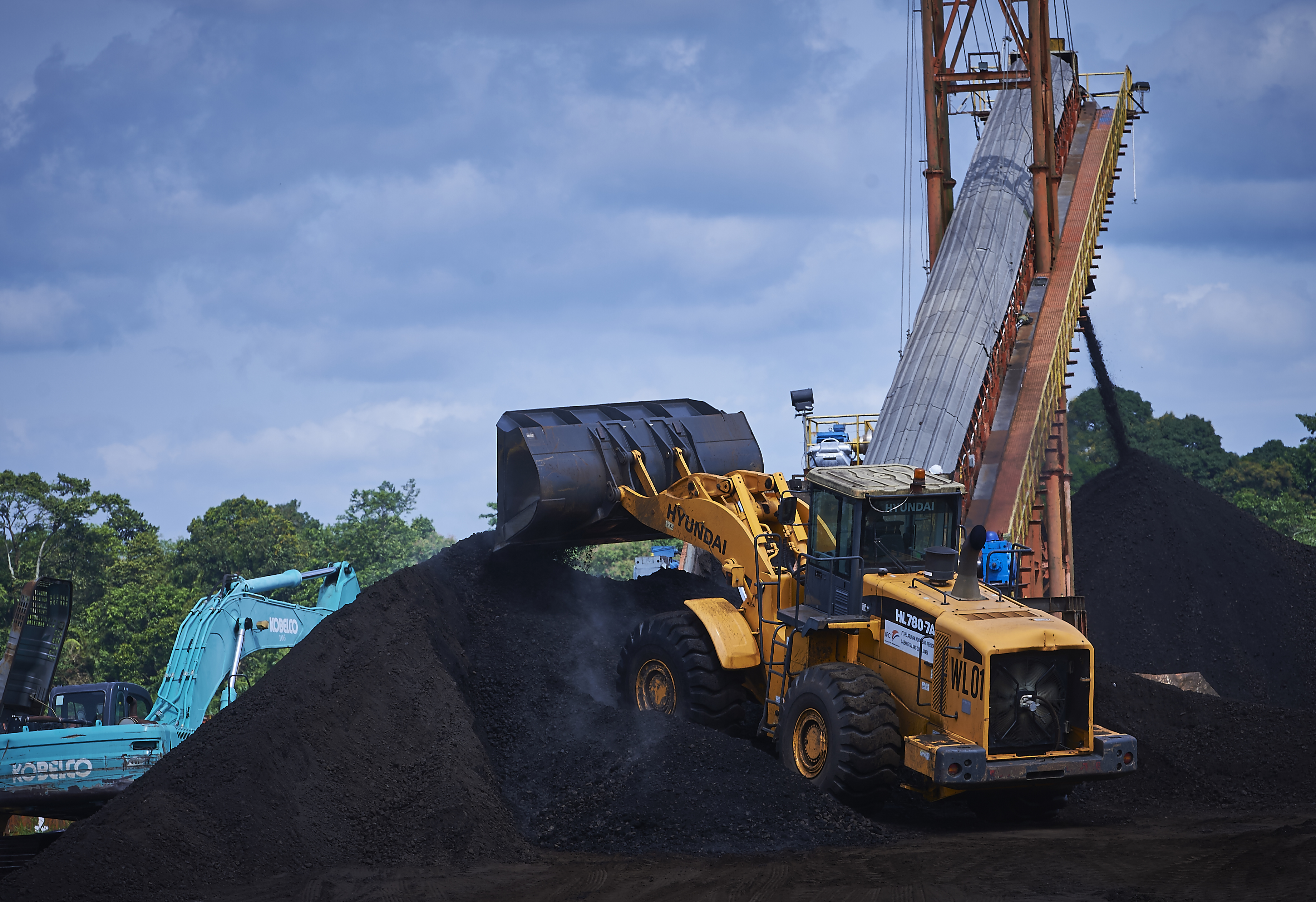 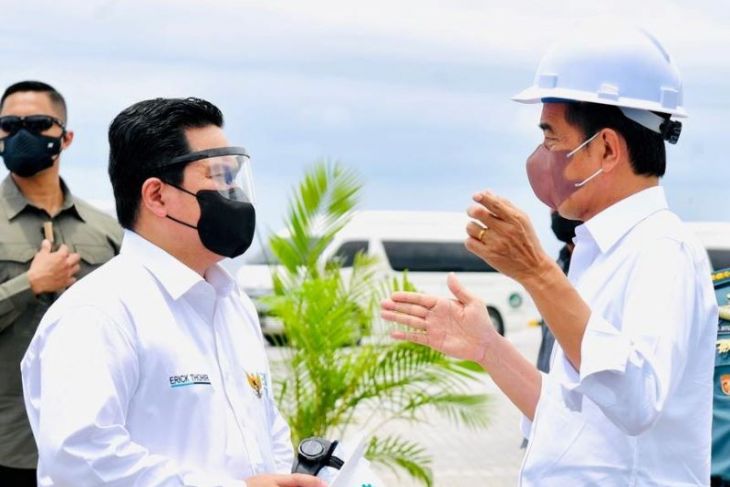